What SDN are?
Discover the new Software Defined Networks

SDN is a technology that separates the control level (the management of network devices) from the underlying data level, the network traffic.

DN is designed to address the fact that the static architecture of traditional networks is decentralized and complex, while current networks require more flexibility and easier troubleshooting. For example, it promises to reduce the complexity of statically defined networks, significantly facilitate the automation of network functions, and enable faster, more flexible, and more efficient management of network traffic. IDC extended the definition of SDN by noting that "the Datacenter SD N architecture includes software - a defined overlay controller that is abstracted from the underlying network hardware and provides policy-based management.

However, intelligent centralisation has its own disadvantages when it comes to security, scalability and elasticity, and that is the main problem with SDN. Cloud computing and storage services have largely benefited from virtualization and automation, but network constraints still make it difficult to take advantage of these benefits. 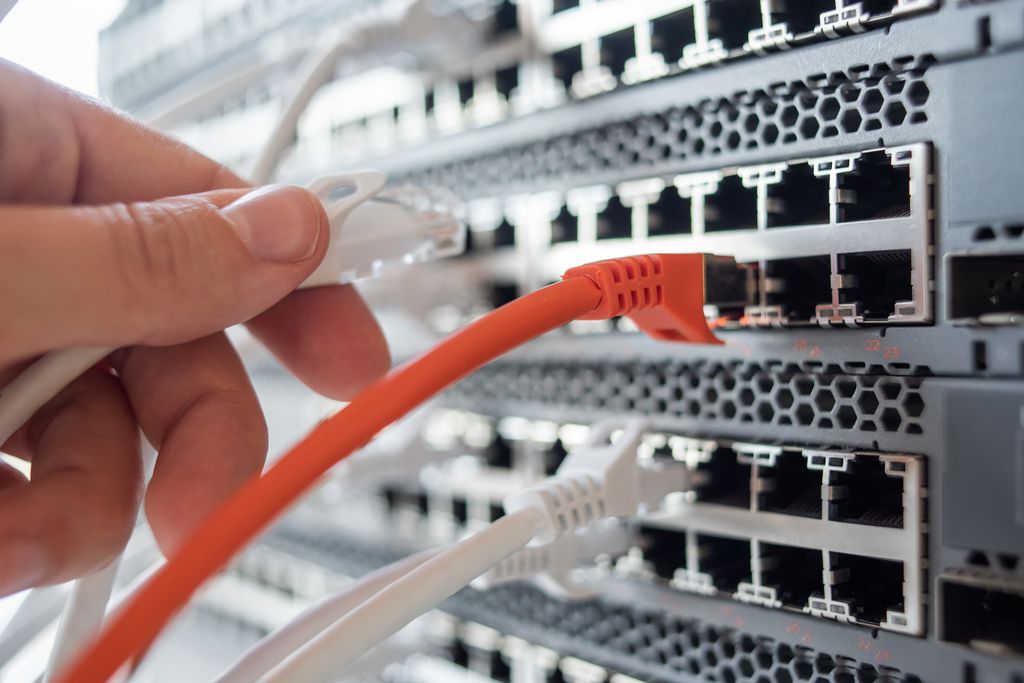 SDN has the potential to boost the data center by offering flexibility, control and a direct path to virtualization. One of the main advantages of Software - Defined Networking (SDN) is the agility and flexibility it brings to the network.

SD - WAN, on the other hand, is a hybrid of two different technologies, but the two seem to be closely linked. SDN and SD -WAN serve similar purposes, making it difficult for buyers of enterprise technology to understand them.

SDN and SD - WAN are both based on the idea of separating the control layer from the data level in order to make the network smarter. SDN enables network managers to configure, manage and optimize network resources programmatically by managing and optimizing them through dynamic, automated SDWAN programs that they can write themselves as programs that are not dependent on proprietary software. Network intelligence is centrally managed and logically centralized in a software-based SD-N controller that maintains a single logical switch that makes networks appear as an application policy engine.

Implemented as an open standard, the instructions of the SDN controller are vendor-neutral - based and open - standards-based. 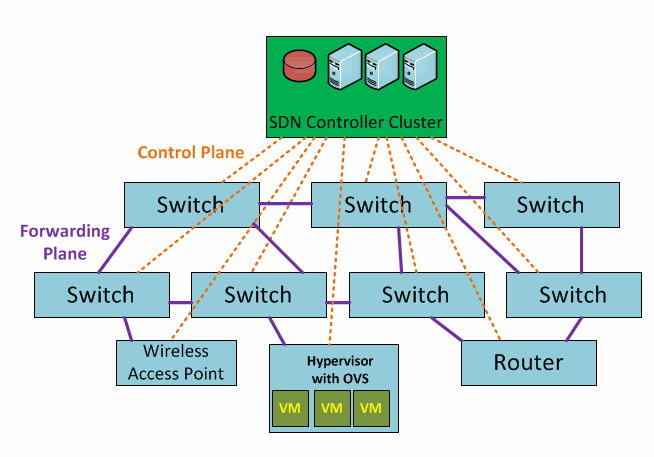 Software - defined networking (SDN) is an architecture that aims to make networks agile and flexible. Many conventional networks have a hierarchical structure and are arranged around Ethernet switches arranged in a tree structure. The goal of SDN is to improve network control so that companies and service providers can respond quickly to changing business needs.

When launching a digital transformation initiative, WAN design must incorporate factors into its design to avoid poor application performance and customer dissatisfaction.

With SDN, network managers can configure, manage, and optimize network resources programmatically by managing and optimizing dynamic, automated SD-N programs that they can write themselves as programs that are not dependent on proprietary software. Network intelligence is centrally managed and logically centralized in a software-based SDN controller that maintains an application policy engine through which the network appears as a single logical switch.

Software - defined networking (SDN) is an open protocol, such as OpenFlow, used to apply globally recognized software controls at the edge of the network to network circuits and routers that would normally use closed proprietary firmware. Implemented as an "open standard," the instructions of the SDN controller are vendor-neutral, open standards.

This technology is now coming to market, which has the potential to drive network convergence and real change, not only in business, but also in consumer and business applications.